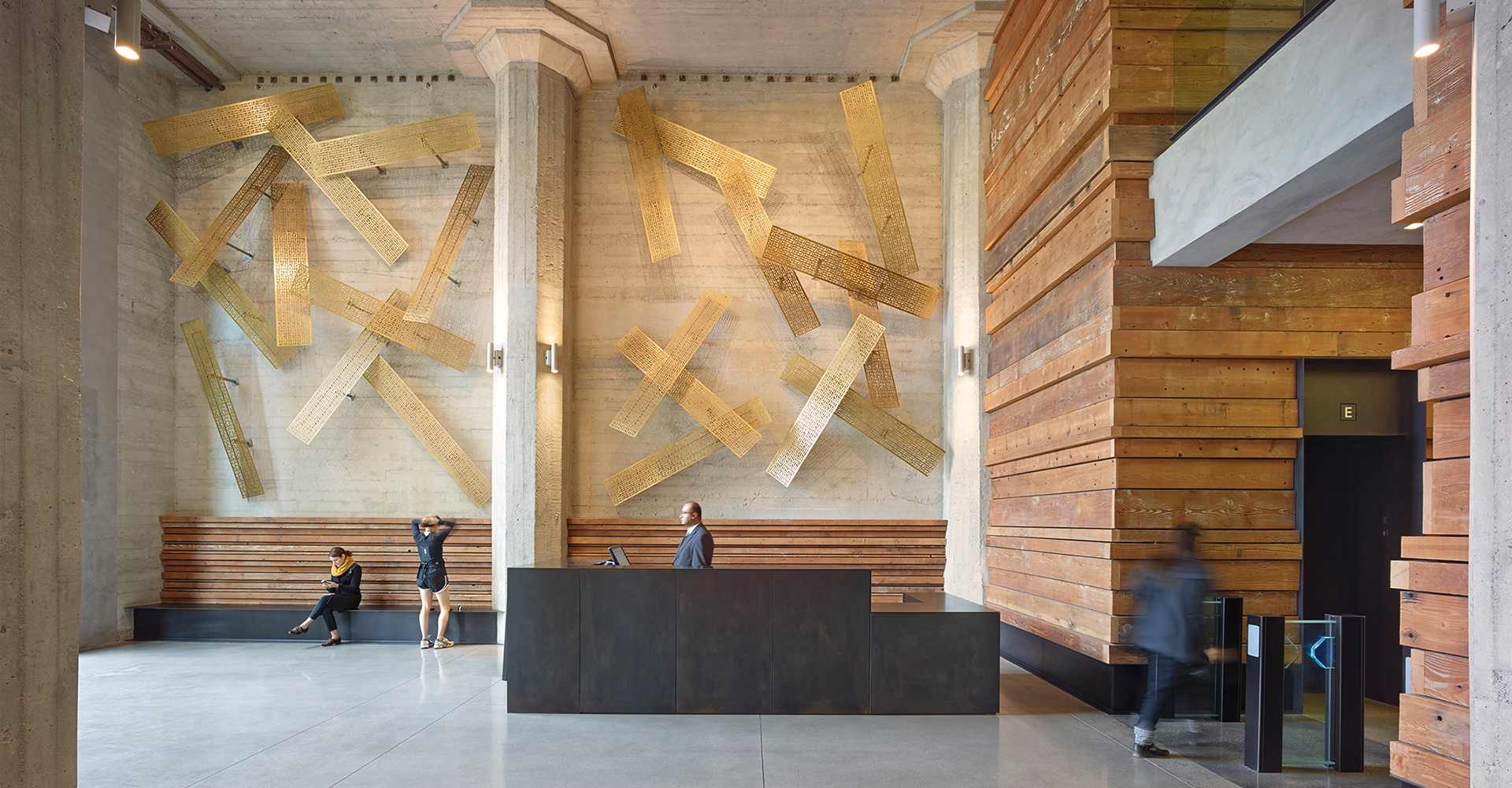 Market Square has served as the catalyst for the resurgence of the Mid-Market area—it is Twitter’s world headquarters and more than 4,500 new residential units have risen in recent years.  The location is connected to SOMA’s commercial district, Hayes Valley’s restaurants and shops and is across Market Street from Civic Center Plaza, Davies Symphony Hall, War Memorial Opera House, the Asian Art Museum, Bill Graham Civic Auditorium and a short walk from the city’s theater district.  Several forms of public transportation, including the Civic Center BART station located steps away, serve the property.

The Jackovics brothers designed and operate this full-service health club to provide all members with an unparalleled fitness experience by offering the latest equipment, world-class amenities, and supportive environment to help them achieve their fitness goals.  It includes state-of-the art weight training and cardio equipment, and studios for yoga, cycling classes, and group activities such as Zumba, Body Pump and boot camp. 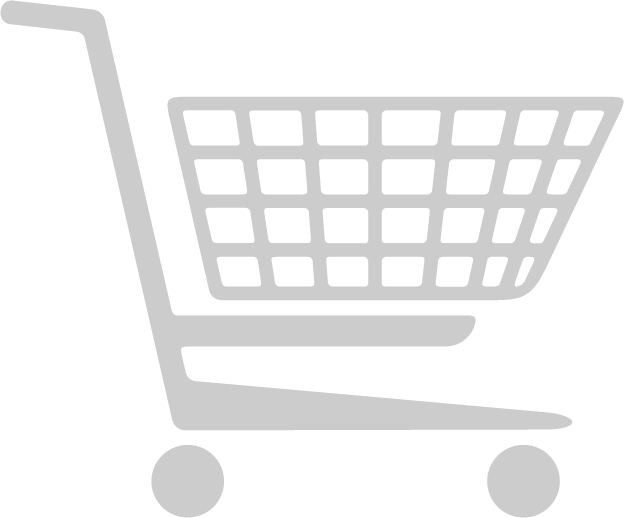 The Market is a full-service, specialty foods market that offers a wide variety of made-on-the-premises food options including a bakery, a butcher, a cheese store, an oyster/sushi bar, a taco bar, fresh produce and fish, chocolatier, and a wine shop.  An in-house café opens at 7:00 a.m. and serves Four Barrel coffee and pastries.  “Grab and go” food is available, as well as groceries for the neighborhood’s thousands of new residents.

This store provides a full-service pharmacy, home and kitchen supplies, snacks and drinks, and virtually every other product to satisfy a customer’s daily needs.

1TENth Street has been turned into a plaza serving as the centerpiece of the project.

Named after Shorenstein’s beloved former CFO, Rich Chicotel, the Commons is a natural gathering place with its seating and fire pit, providing the solitude and fresh air of an outdoor oasis in an urban setting.

Parking for up to 350 cars is available in the project’s secure, attended garage.

EV charging stations and secure bike parking with card access is also provided. Locker rooms with showers are located the ground floor of 1 Tenth. They are accessible on the east side of the building.

Due to low occupancy, the shuttle service has been temporarily suspended.

Pickup location at Market Square: But stop on 9th Street by Market Street.

Please refer to the following website for the schedule and a map of the pickup locations: